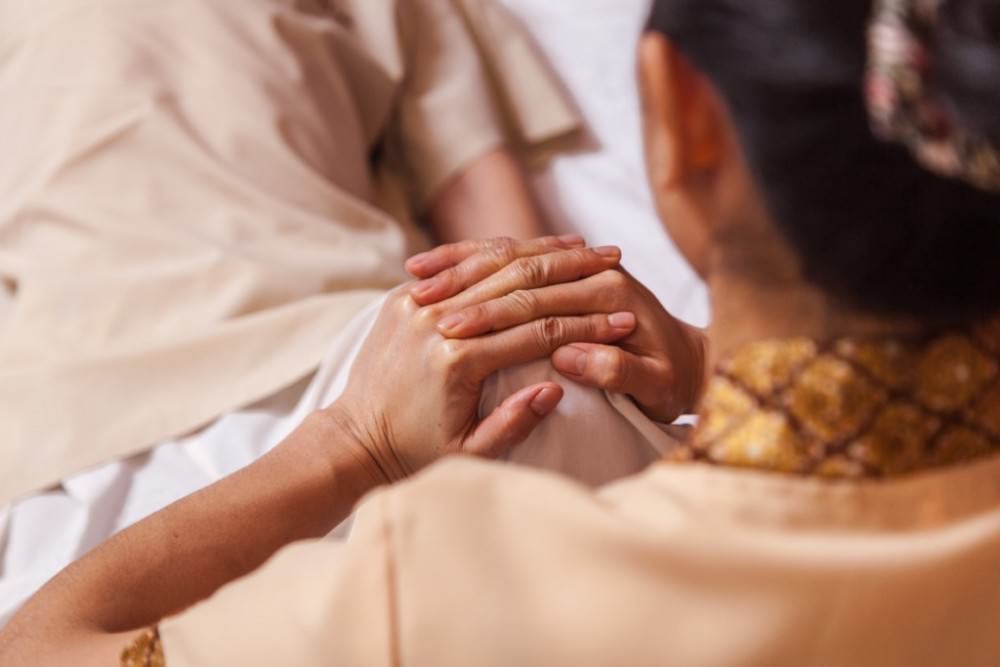 For centuries, Thailand was under the cultural influence of neighbor countries. Thai massage, which united in itself the best medical practices of many countries, has become the result of such influence.

One of the most significant moment of Siam’s history (former Thailand name), was the appearance of Buddhism that came from India about 2500 years ago. Buddhism brought not only religious teachings, but also doctors who practiced Ayurveda and yoga masters. Thus, Thailand has formed a set of practices, absorbed endemic medicine Thailand, Ayurveda and yoga and became the basis of the Thai health-system which has been used till today. These practices include herbs and other different preparations of natural ingredients treatments, the essential oils sauna, yoga, Thai massage, herbal bags compresses, etc.

Traditions of Thai massage came to us mostly due to transmission of secrets verbally from master to master, because now there is very little amount of known ancient written sources describing the techniques of Thai massage. There were only few treatises, which were stored in the city Ayutthaya, the old capital of Siam. But in 1776 the city was attacked, looted and partially destroyed by the Burmese, after which a significant part of the written sources was destroyed. Therefore, the King of Siam Rama III had to perpetuate the texts that were saved in the stone and place these artifacts in the walls of the monastery Wat Po, which is located in Bangkok. These stones, which are diagrams of bioactive points and stripes indicating the power line, can be seen today. Due to the fact that the monastery Wat have been keeping secrets of Thai medicine all the time, today this is the most influential school of Thai massage.

30 minute procedures are not a standalone service and they come as an additional option to the main ones. Choose main procedure 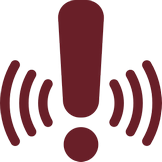 Royal Thai SPA is waiting for you!

We know for sure that our Guests, as many of us, cannot live without massage and Hammam. Therefore, we decided to open our salon on Lutheranskaya 10-a. Our masters from Thailand cannot come back to Ukraine yet, but we miss them very much and are doing our best to speed up the process of their return. Meanwhile, we have chosen the best Ukrainian massage therapists who will definitely not disappoint you. This year our salon is celebrating its 10 th birthday!

We truly appreciate your trust and thank you for being with us all these years. You can still order the service or buy a gift certificate on our website. All certificates sold before 02/24/2022 are extended for the entire period of martial law +3 months after.

If you decide not to wait for the return of the Thai masters and use the certificate now, you are welcome to do it. Please notice, that we have introduced a daily quota for guests with certificates.

We are looking forward to seeing you in our salon! We hope for your support and understanding. And we believe that EVERYTHING WILL BE UKRAINE!